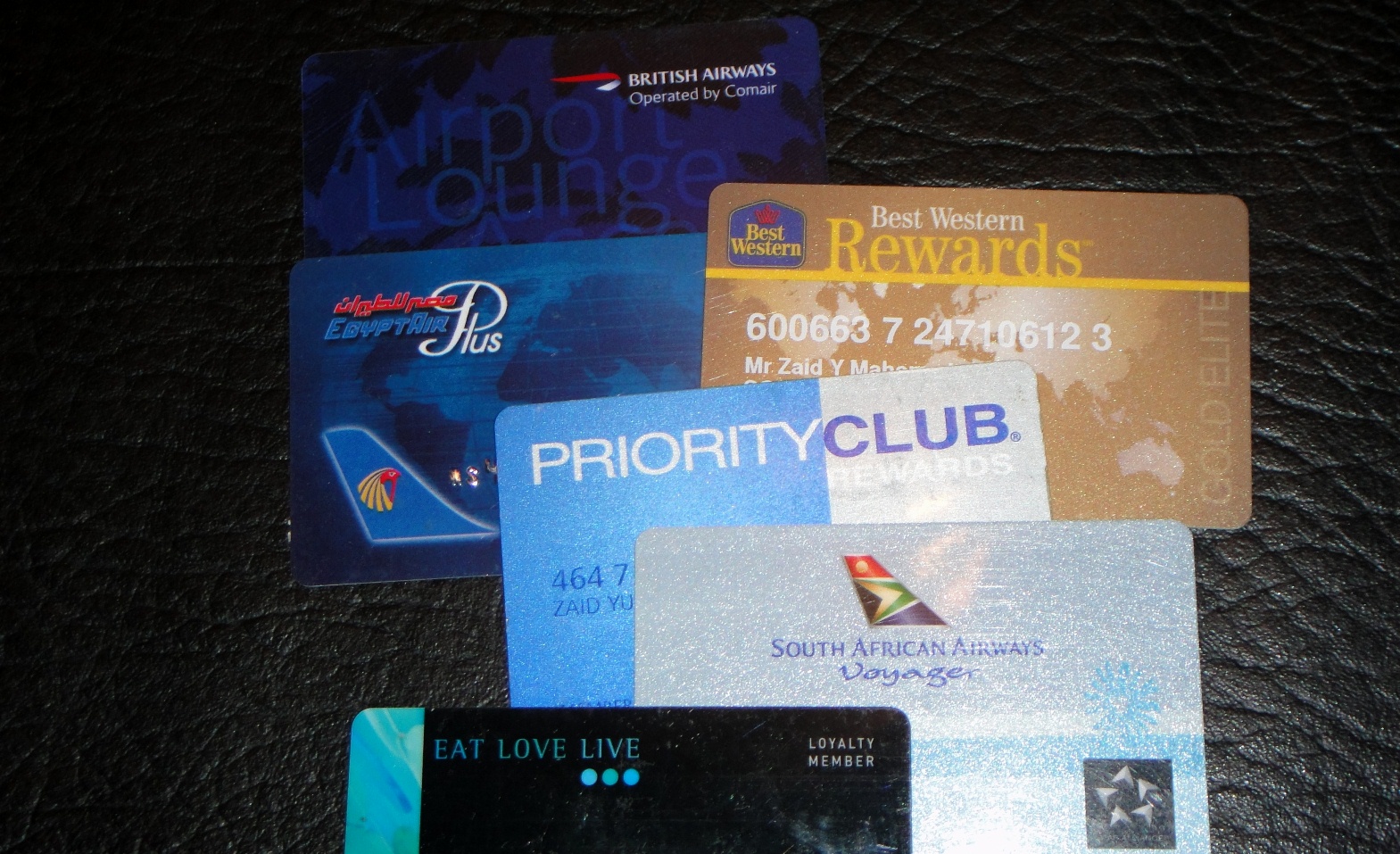 To earn airmiles/loyalty points at a faster rate, keep looking out for double / triple earn point specials, completing surveys with your airline/hotel, etc. Look at sites such as flyertalk.com, where they regularly post and discuss ways to accumulate points.

Keep a look out at air taxes and surcharges, which you have to pay on top of the miles you redeem. In theory, you get a better deal redeeming airmiles for longer international flights, instead of short domestic flights; or on seat upgrades to a better class.

There are a number of popular hotel loyalty programs, such as:

It only takes a few minutes to sign up for those loyalty programmes, but you will be surprised on how rewarding it can be!

Check out http://thepointsguy.com/ for further info on earning and spending loyalty points.