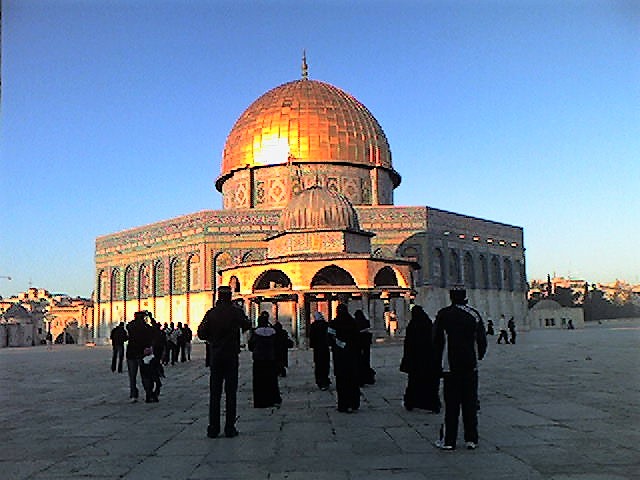 In December 2006 I joined a number of South Africans on a guided tour of the Middle East. It was a trip on which I made good friends with strong friendships that are still in effect a decade later. It was a once in a lifetime journey as the region has drastically transformed over the past decade, and unfortunately in many cases will never be the same again.

Israel battled with Lebanon and continues incursions into what little remains of Palestine. With the Arab Spring Egypt’s Hosni Mubarak was overthrown by the public, President Morsi and his government overthrown and arrested by military coup, and part of the country is still in a state of emergency with certain areas like Sharm el Sheikh difficult to access. Syria is inaccessible with more than half a million dead and millions who have fled since war broke in 2011. Jordan is the only destination that has remained relatively safe. And the occupation of Palestine continues.

Hence the reason it is a bitter-sweet reflection of better times when there was better stability and freedom of access to the region. Click onto each part of the itinerary to see those destination details with photos and videos.

19 December – Morning in Cairo, drive to Sharm el Sheikh via the Sinai

21 December- Sharm el Sheik to Nuwaiba in Egypt. Ferry across the Gulf of Aqaba to Aqaba in Jordan. Drive to Petra

26 December – Drive from Amman to Damasacus